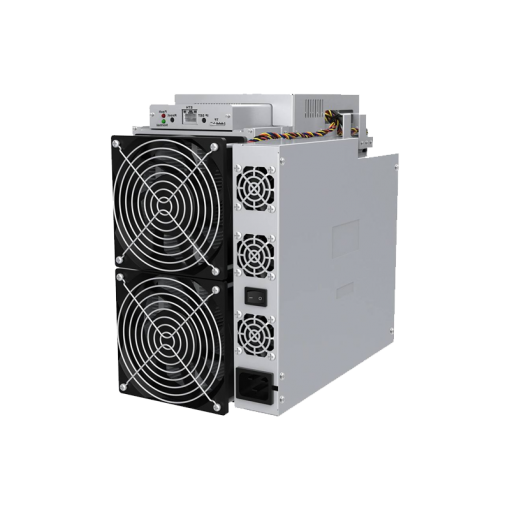 In our online store you have the opportunity to buy a new or used Bitmain Antminer T19 asic with a hash rate of 88 Th/s and a power consumption of 3344W for mining the world's most popular cryptocurrency Bitcoin (BTC) and its alcoins (SHA-256 algorithm).

The 88 Th/s Antminer T19 is a mining device that can mine bitcoin using the SHA-256 algorithm, and this Asic went on sale in August 2021.

Cooling in the miner is provided by four fans, but at the same time they emit a noise level equal to only the standard 75 dB. It is also worth noting that the temperature range at which the T19 model operates is about 5-40 degrees Celsius.

In this device, developers from Bitmain installed chips of the same generation as in Antminer S19 and Antminer S19 Pro — BM1397. Accordingly, it is possible to mine cryptocurrency with maximum efficiency on the T19 installation using the SHA-256 algorithm.

Among other things, Antminer T19 also boasts an APW12 power supply installed in it and updated firmware, which provides faster startup speed, and also helps to improve the optimization of the digital coin mining process.

The power consumption of the device is considered one of the highest on the market - 3300 W, and this is due to the high hash rate - 88 Th / s. Together, these technical characteristics allow miners to earn just over $17 per day when mining Bitcoin (BTC), and slightly better results are demonstrated when mining BitcoinCash (BCH) - $18.40 net profit per day.

What is the profitability and payback of the ASIC-miner Antminer T19 88 Th / s, the conditions for the purchase, payment and delivery of this mining equipment, you can find out by contacting our consultants. To do this, it is enough to indicate your phone number in the contact form, and we, in turn, will contact you and advise on any questions of interest.

In the tab "Details» you can get acquainted with the technical characteristics and other important details about this model of equipment for the extraction of digital coins. The tab is "Yield" and "What does it get?» is dedicated to the financial performance of the device and the list of crypto coins that can be mined with it. 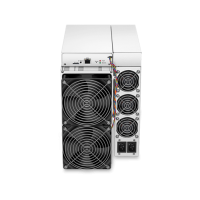 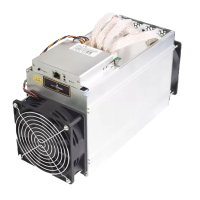 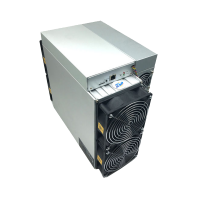 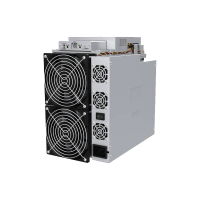